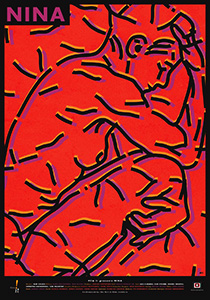 Nina, a teacher in mid-30’s, struggling to have a child, looks for a surrogate mother. It would seem that together with her husband she has found an ideal candidate, yet Nina falls for the woman, who could have given birth to her child. 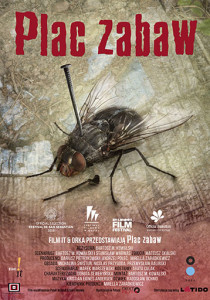 Final day of school in a small Polish town. It’s the very last chance for a 12 year old Gabrysia to tell her classmate that she had fallen in love with him. She sets up a secret meeting and blackmails the boy to show up. But what was supposed to be an intimate talk spins out of control and leads to an unexpected tragic ending. 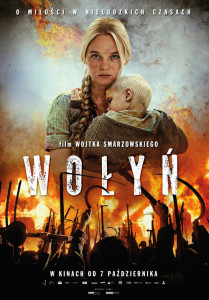 An epic story about love in unhuman times set against  the II WW historical backdrop in the east of Poland. One of the largest productions of Polish Cinema in recent years. Much awaited premiere  of the film in the autumn of 2016 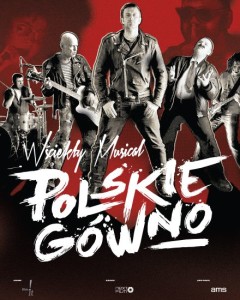 A reactivated rock band, headed by their new manager – a debt collector Czesław Skandal –sets off for a tour to promote their new album. Lots of surprises ahead of them. The film exposing the reality of the Polish showbiz has won the Audience Award at the Gdynia PFF 2014. 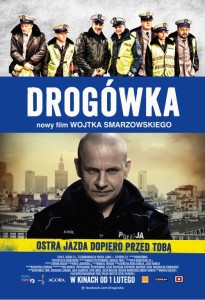 A  group of buddies – traffic cops, besides working together, sport booze and racing their tuned-up cars. Their seemingly cozy life gets rocked when one of them is found murdered. Chief suspect is another member of the group… Another cult film by the director Wojtek Smarzowski. 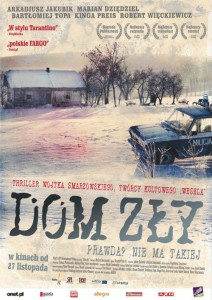 Two parallel plots happening in the same place – a farm house in the remote corner of Poland. One follows the tragic events of an autumn  night in 1978, the other the police investigation into those events happening on a bright winter day four years later. An outstanding thriller by Wojtek Smarzowski. 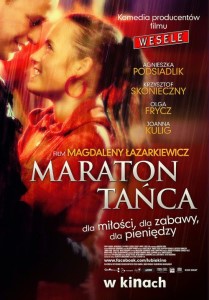 Acute, yet warm insight into the small-town community, spiced up with a drop of magic. A dance marathon competition is going to take place in the town of Dąbie, so everyone dreams what to do with the Grand Prize… 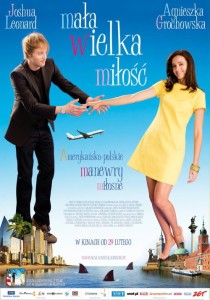 Love knows no boundaries… even between continents. A romantic comedy (theatrical film and a 4 x 45’ TV mini-series) which takes place between L.A. and Warsaw. 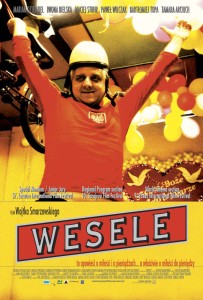 Theatrical debut of the director Wojtek Smarzowski. Today a cult film in Poland. A bitter comedy about love…of money.  Winner of many awards at the international film festivals. 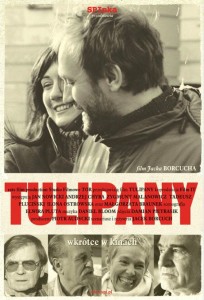 A warm story about the autumn of our lives and about friendship. Casted with star actors of the 70’s, with a noteworthy musical score, the film was coproduced with the “Tor “Film Studio. 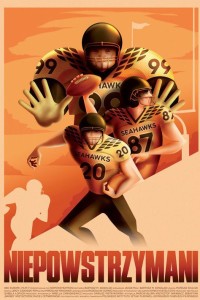 Coproduced with HBO-Europe full-length documentary features three colleagues, who play  American football – a still exotic sport in Poland. Throughout the season we witness struggles of the “Seahawks Gdynia” team to win the championship of Poland. 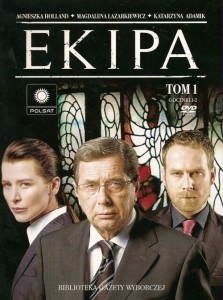 The first Polish political fiction TV series (14 x 50’) following events at the top of political authority in Poland. Hardly known to the public, a “technical” Prime Minister Konstanty Turski, turns out to be a very effective leader. 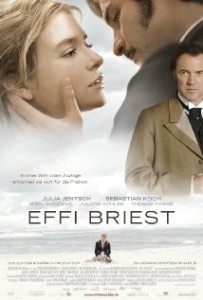 Newest adaptation of the classical German novel, released in 2009 and starring Julia Jentsch. We organized 2 weeks of shoot in the picturesque landscapes near Łeba in the Fall of 2007. 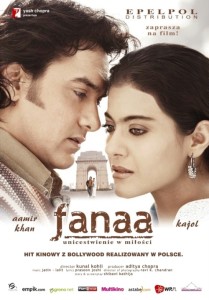 One of the largest Bollywood productions of 2006. Action movie with a star cast. For two weeks of shooting the area at the foot of the Tatra Mountains was transformed into Kashmir.